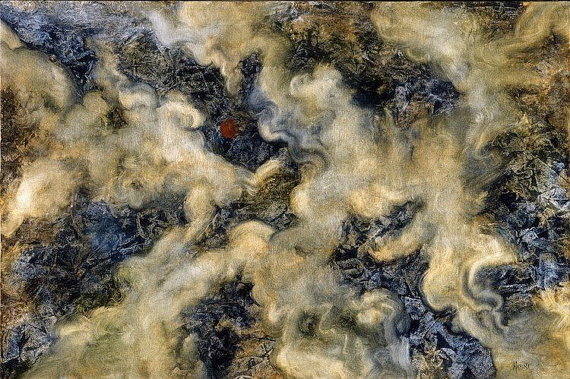 Only one in the entire universe...and it could be yours!
Certificate Of Authenticity provided with every original painting.

OR EMAIL ME HERE

I painted "Approaching Mars" from my imagination. Initially I had nothing in mind...just began to dip my brush in the colors I was attracted to, one by one, until it was completed.

In 2014 "Approaching Mars" was used for the cover of "Gulliver Of Mars" by Edwin Arnold, a book originally published in 1905 and reprinted in 2014 by  Bottom Of The Hill Publishing. Quite an honor!

Today's Quotation: "When you do things from your soul, you feel a river moving in you, a joy"
-Rumi

View all my available paintings here

Posted by Adventures in Daily Painting at 4:42 PM 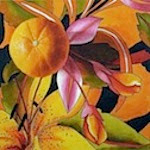 by my dear friend K.Madison Moore

JOIN ME ON FB 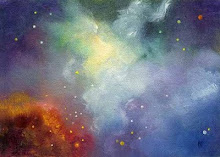 Paintings From "The Zone" 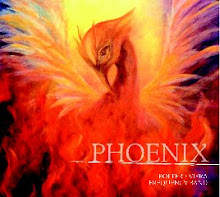 My "Phoenix Rising" painting has been published on the cover of an awesome music CD, published by Air-ev Productions and recorded with the 'Frequency Band.'

Daily Paintings
A Portfolio Of Avai...
By Marina Petro